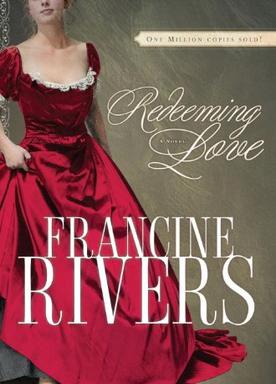 1. Marriage of Inconvenience by Debbie Macomber

Thanks for signing up!

Looking for the best books to read this summer? It may be a challenge to find the time to read a great novel and escape the real world, but I guarantee these five will be worth the effort of making the time. Check out the five best books I read last month, complete with their buy links and publishers’ descriptions. 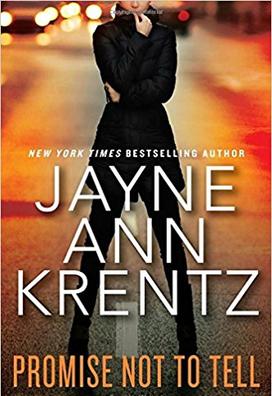 Rich Manning and Jamie Warren have always been friends—and nothing but friends. However, that changes when she asks him to father the child she so desperately wants. Rich agrees, with one condition: they have to get married.

Suddenly, Rich discovers side of Jamie he’s never seen before, and they’re surprised by the sweetness and passion they feel. But can Rich prove to the headstrong Mrs. Manning that it’s time to let the world in on their secret that their love is truly here to stay 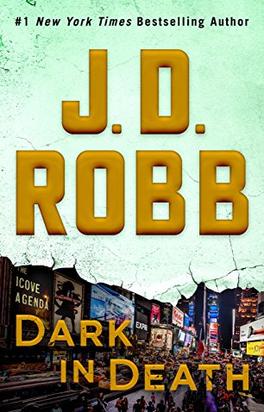 It was a stab in the dark.

On a chilly February night, during a screening of Psycho in midtown, someone sunk an ice pick into the back of Chanel Rylan’s neck, then disappeared quietly into the crowds of drunks and tourists in Times Square. To Chanel’s best friend, who had just slipped out of the theater for a moment to take a call, it felt as unreal as the ancient black-and-white movie up on the screen. But Chanel’s blood ran red, and her death was anything but fictional.

California’s gold country, 1850. A time when men sold their souls for a bag of gold and women sold their bodies for a place to sleep. Angel expects nothing from men but betrayal. Sold into prostitution as a child, she survives by keeping her hatred alive. And what she hates most are the men who use her, leaving her empty and dead inside.

Then she meets Michael Hosea, a man who seeks his Father’s heart in everything. Michael obeys God’s call to marry Angel and to love her unconditionally. Slowly, day by day, he defies Angel’s every bitter expectation, until despite her resistance, her frozen heart begins to thaw.

5. Be More Successful with Marketing and AdvertiZING by Pamela Ackerson

Focused mainly for authors and anyone in the publishing industry, there's an abundance of ideas and techniques that can be utilized to increase exposure. It's a Call-to-Action and is especially written to help you move into a positive forward motion.

Sometimes you just need a little nudge to get your creative juices flowing and release all those ideas that are rolling around, begging to get out. It'll help you with the basic principles to build an effective marketing plan and be more successful. Get a fresh insight and understanding of how to reach your goals, and build the following you need to succeed.

3. Promise Not To Tell by Jayne Ann Krentz 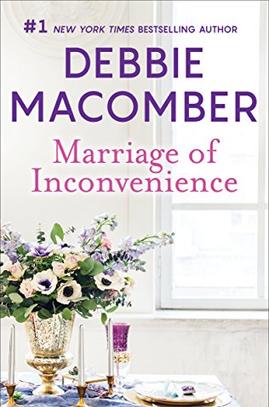 Annalisa Russo is a published author and master storyteller based in Chicago, IL. Currently writing with The Wild Rose Press, she is about to release her seventh book: A Girl's Best Friend. You can read more about it and the author at annalisarusso.com. Follow Annalisa Russo on Twitter, Facebook, BookBub, and Goodreads. 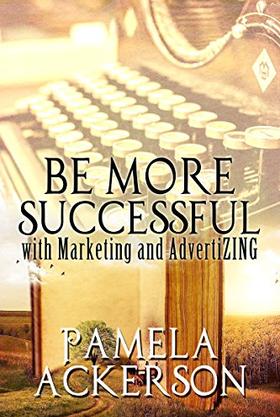 The 5 Best Books I Read This Month

just by joining our newsletter!

A painter of fiery, nightmarish visions throws herself into the sea—but she’ll leave some of her secrets behind...

Seattle gallery owner Virginia Troy has spent years battling the demons that stem from her childhood time in a cult and the night a fire burned through the compound, killing her mother. And now one of her artists has taken her own life, but not before sending Virginia a last picture: a painting that makes Virginia doubt everything about the so-called suicide—and her own past.