Rare jewelry appraiser, Grace Hathway, is getting along as well as can be expected since her father’s untimely death—until she is followed home one dismal night by a shadowy stranger. Afraid for her life, she does the unthinkable for a young, single woman. She seeks refuge at the door of the country’s most mysterious and wealthy man at four o’clock in the morning. Jared Dunstan de Ware, III may be as handsome as he is rich, but Grace has been down that road before.

Left on the doorstep of an orphanage at age three, Jared’s heart has been guarded by walls of stone. As he tries to unravel the web of intrigue surrounding Grace without getting tangled in its sticky threads, he discovers he is not as immune to the wiles of a beautiful woman as he thought.

As the intrigue surrounding Grace leads the couple from Chicago’s ethnic neighborhoods to the jazz and glitz of New York City’s affluent ballrooms, can they avoid a romantic entanglement? Or will they pay a price for digging up the secrets of the past?
​ 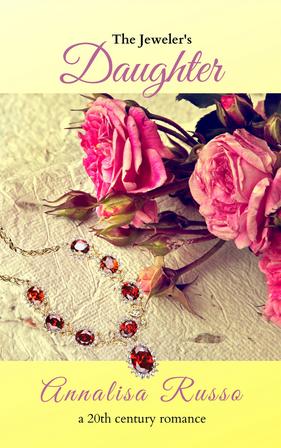 Previously published as Rags To Rubies